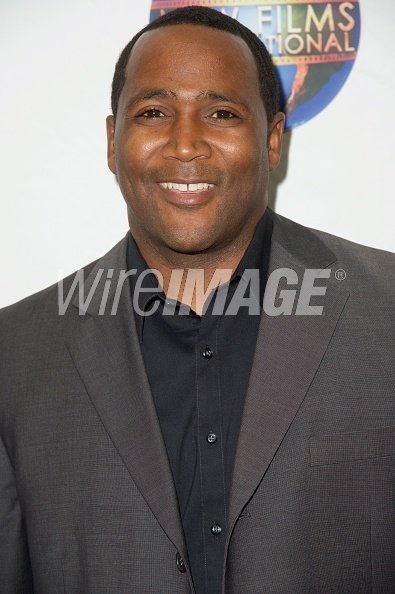 In His Hands Productions

Touching the Hearts of people through creative films and television developments

We attract best talents at his/her own specialized area, from all over the world, and leverage their expertise and power of the network to achieve a united goal for all of us.

Profit model: We build a system that can be duplicated for all the projects we are working on to create the operational efficiencies so we can maximize the profits generated from each of the film.

1. This is a collaborative team that has talents from all over the world
2. We are a goal-driven team and the entire team is well communicated and follow the company’s one and only vision
3. It’s a diverse team that mixes with people who are forward thinking, conceptual thinking, Analytical thinking, strategic thinking, etc. Everybody’s skill set complements the rest.
4. We believe in people. We empower individuals to maximize its strengths and overcome its weaknesses.

On-demand business model: We have our core team that performs all functions needed, plus, we plug in the artists and talents when the projects require.

Expansion opportunities:
The flexibility of our business model and the key partner relationships allow us to expand globally without any major challenges. In a long run, we plan to launch our own streaming platform that can simplify the process, as well as expansion.

Film market is unpredictable. Because of the hierarchy approval system of major studios, they have been proven to be not flexible and efficient to what the market really wants at real time around movie release time. In His Hands Productions has a proven system that can react to market according to different situations when the films are released.

Secondly, most of the films are being made before they have a distribution agency/channel  connected. In His Hands Productions has exclusive distribution channels globally with our key partners. We are aiming to have the full package of individual movies in advance before the film is in production.

Individual films have their own identified target audience. We are focusing on one or more niche markets at a time.

The level of competition is highly competitive in entertainment industry. In His Hands Productions will create films that will always be on the next level that will appeal to a wide range of consumers across different walks of life.
The primary competitors for the business are the following:
* Paramount Pictures (Faith-based collaboration: Franklin Entertainment)
* Sony Pictures Entertainment (earlier known as Columbia-Tristar Pictures (Faith-based  collaboration: Affirm Films))  However, we believe that the Company has the following competitive advantages:  Both studios have Faith-Based departments, in association with outsourced Faith-based production companies, which are well-established and recognized. However, based on our in- depth research, our mission and vision are different from the existing divisions of these two studios. Not only the genres and focus will be different, but also the way we are operating our company is distinct. In addition, we see there will be collaborations between our company and these two studios through their Faith-Based collaborative companies in the future. We are already in talks with Franklin Entertainment to collaborate with our projects that will be like their genres.

The Company has assembled an experienced management team:

Chief Executive Officer - Darius Cottrell, 21 years’ experience in the entertainment industry. Founder of In His Hands Productions. He served as a U.S. Marine for 9 years, managing personnel and assisting running day to day operations for various command units.
Chief Financial Officer - Greg Ashamalla, Two decades of experience in entertainment finance and operations. He brings a wealth of experience in overseeing all aspects of production finance. He is comfortable jumping into an established company or a start-up. He is the creator of an online production payroll program called "Emshee". Which will be an asset to our company.
Emshee LLC, www.emshee.com, is a SaaS Job Cost Reporting and Expense Management App for the entertainment space. Built for production companies or project-based businesses who want to streamline their accounting. Turning QuickBooks into a powerful production accounting software.
Chief Strategy Officer - Luna Zhang, MBA from USC and extensive experience in development of businesses and scaling up startups.
Chief Managing Officer - Anthony D Johnson II, 6 years’ experience managing and supervising numerous personnel with various organizations.
Entertainment Lawyer/Law Firm - LuAnne Morrow/D'Alessio Law Group, LuAnne Morrow has been an intellectual property and entertainment law specialist for 18 years. She has been recognized for excellence by her peers on multiple occasions and frequently presents on entertainment law issues.
D'Alessio Law Group focuses on entertainment, intellectual property and corporate law in addition to being specialists in immigration for artists.
Director of Stunts Department - Robert Garcia, 16 years as stunt coordinator assistant and stunt performer.

Short Term: The company has written and acquired three films. The company will produce these three projects over the course of the next year with each set for a 2021 and 2022 release domestic and internationally. Within the parameters of these goals, IHHP will setup office space in Pasadena, CA. IHHP set out to hire more employees. IHHP is in talks with two distribution companies for distribution. IHHP is currently in talk with a VFX company in Hong Kong in order to bring the film "Rosie" to the big screen.
 

Long Term: Part of our long-term goals are to turn "SheepDogs" into a four-part film series. IHHP will develop its own streaming platform for direct streaming to portable devices and homes. IHHP is looking into expanding internationally as a company into Asia and Australia. IHHP looks to be the first company to live stream a live action film directly to theaters. Part of IHHP long term goal is to create our own marketing and distribution company. IHHP will create its own tv or cable network. Finally, another long-term goal is to establish our own studio.