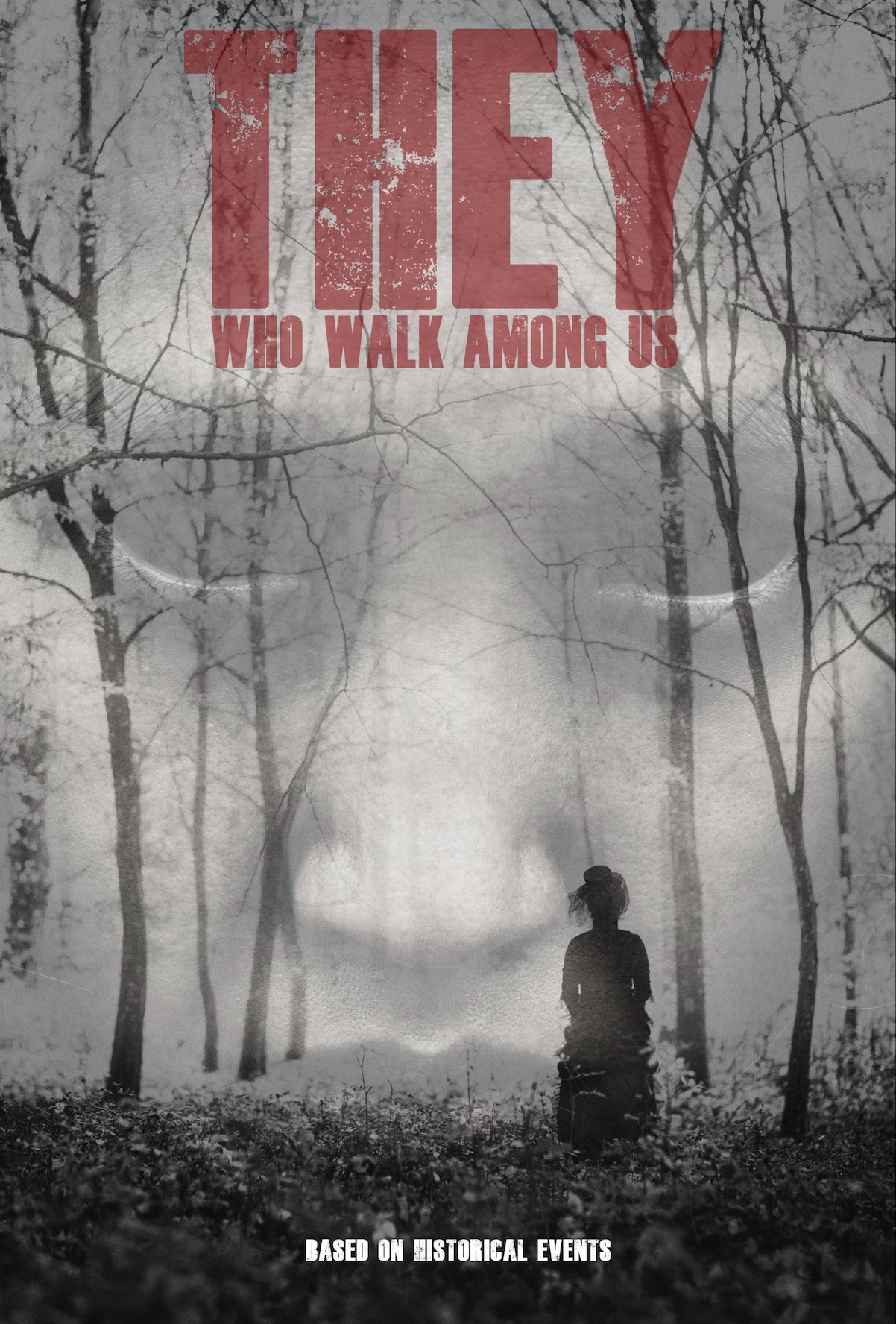 Our vision is to make Films and TV Shows that appeal to the masses.

We have been in the TV/Film Industry for over 15 years. We've produced everything from Feature Films, TV Show Pilots, Music Videos, TV Commercials and everything in between that is film and video related.

We are looking for investors for our Feature Films, particularly one called 'They Who Walk Among Us'. Take a look at the Executive Summary on our profile to learn more about this specific MOVIE.

We are in the business of making commercially successful movies.

Our vision is to make Films and TV Shows that appeal to the masses.

We are very efficient in getting films and tv shows made with a lower budget but still making the production feel like we had 5-10 times more money than we actually had.

Investing in film is risky but the payoff of a successful film or tv show would be a game changer for everyone involved.

Our biggest hurdle we face as filmmakers is finding financing for our projects. The solution is finding investors who believe in the arts and the power these stories can have on people.

Our target market is anyone who enjoys a good movie or television show.

We don't look at other production companies as competitors. We wish everyone in our field success. We try to focus on how we can get better as filmmakers every day and not worry about outside noise.

Billy Lewis founded Orange St Films LLC in 2008. He has a keen sense of how to bring a story to life. He's very passionate about making movies and the impact those stories can have on an audience.

In 2010, he wrote and directed a feature film called The Jailhouse. The Jailhouse (now called 'Ghost Cage'....can view on Amazon Prime) was sold around the world and premiered on the Chiller Network in 2011. The Terrible Two (2017) is Lewis’ second major feature film that he’s solely written and directed. The film captivates and holds the audience’s attention throughout. Lewis lives by the mantra that the story should always be the most important aspect of any movie made.

Jonathan Landau, producer/writer, has been producing, directing, and writing independent films for a quarter century. He has won various awards over the years, most recently including the Platinum Remi from WorldFest Houston (2014), the Director’s Award from the North Carolina Film Awards (2015), and was just named Encore Magazine’s Filmmaker of the Year (2017). As a producer, Jonathan is best known for the feature films Ding-a-ling-less, The Last Summer, Beyond the Living, The Terrible Two, and 8 Slices. Jonathan also works in the industry as a production manager and 1st assistant director on select features, shorts, and television shows.

We are storytellers and will continue to tell stories that are commercially and artistically successful.